Scriptures - To the Glory of God - Doug Meek Photography

Scriptures - To the Glory of God 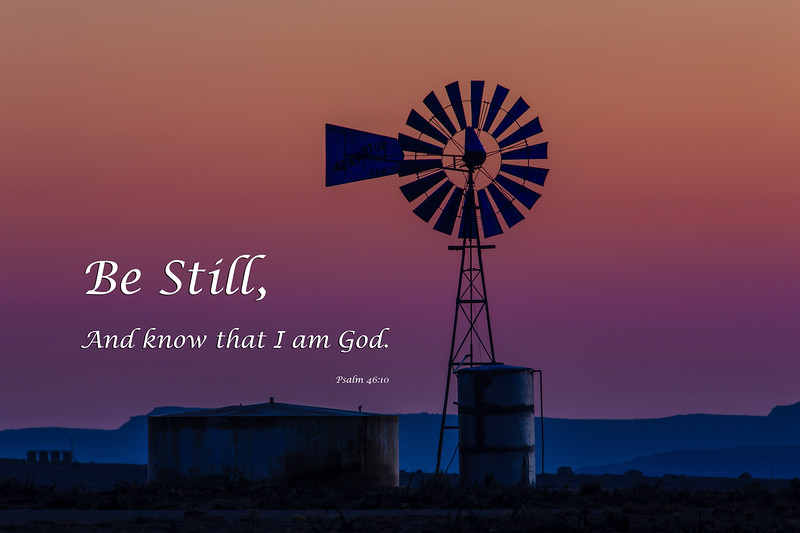 I shot this image of a rural farm somewhere between Hovenweep National Monument, Colorado, and Blanding, Utah. The drive to and from Hovenweep is actually more of a compelling story than Hovenweep or the image itself.

My motel was in Blanding, and I was making the hour-long drive back from Hovenweep after sunset. All of the roads in the area are quite primitive, semi-paved affairs. Farms are few and far between, sometimes miles apart. This is a VERY rural area. Potholes and sunken shoulders are constant hazards, making the drive after dark (and I do mean dark) a potentially hazardous endeavor. Most of the roads are unmarked, and oftentimes they are only wide enough for one vehicle. My biggest concern was not getting lost since there were 5 or 6 different roads which I needed to navigate in order to reach Blanding. An errant turn on any of these roads could be disastrous due to the lack of signage and omission from maps.

Because of my concerns for driving back alone at night, I was not particularly keen to stop and take pictures. However, I was on a photography trip, and what's the point of the trip if not to take pictures? I came across this windmill and immediately noticed the beautiful pastel colors which were creating a delightful backdrop in the western sky. I looked for a safe place to pull over but couldn't find one, so I just parked in the middle of the narrow road. There was no one within miles, so it didn't really matter. The evening was perfectly quiet, and I would have heard a car coming from well off in the distance. Additionally, it was now sufficiently dark so that headlights would have been visible from miles away.

I was in my element. The solitude which I craved was mine once again. I had found another one of those rare instances when subject, camera, and light all come together for that fleeting and perfect moment in time. There was not even the slightest hint of a breeze to propel the windmill.

Much like dawn, the colors after sunset (15-20 minutes) are some of the most delicate and beautiful of the day. The twilight colors of dusk are usually accompanied by the added bonus of absolute calm. This is important due to the long shutter speeds which are required to shoot in such low light. I love this image as it reminds me of the absolute serenity I felt while shooting it that beautiful warm evening, somewhere in a forgotten corner of Colorado.